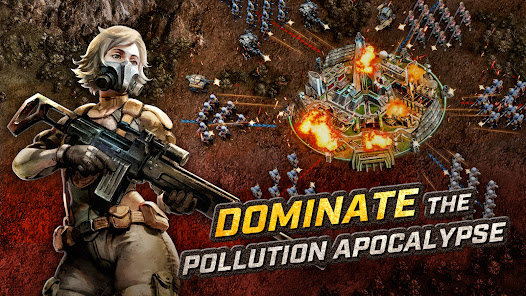 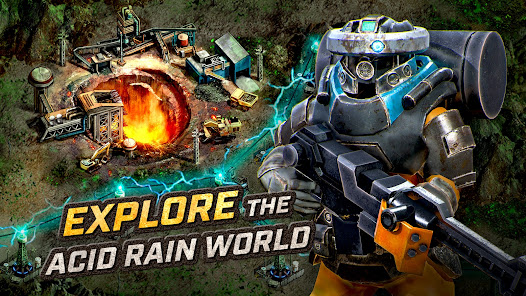 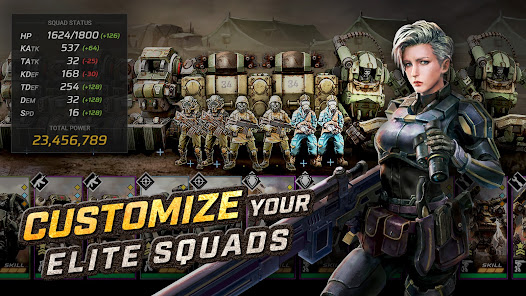 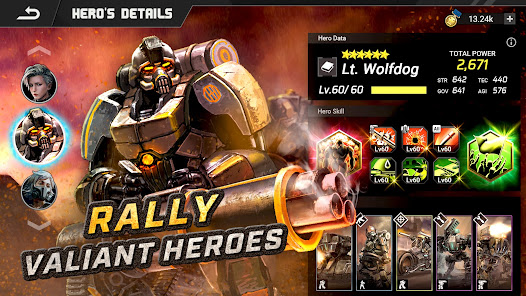 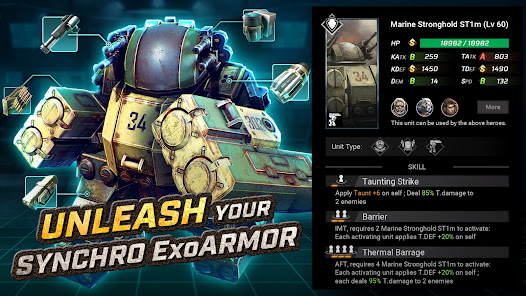 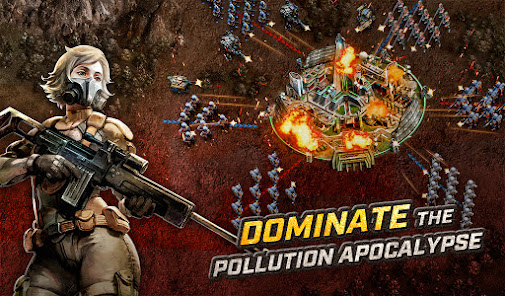 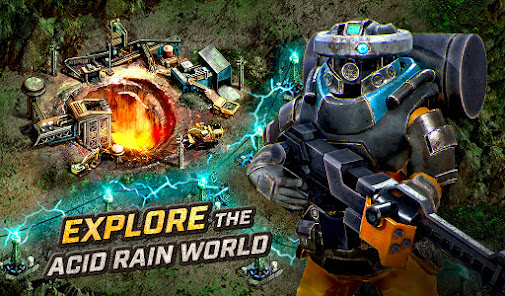 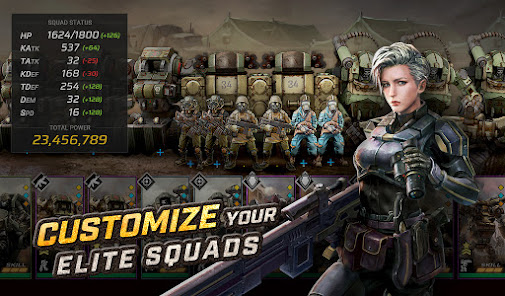 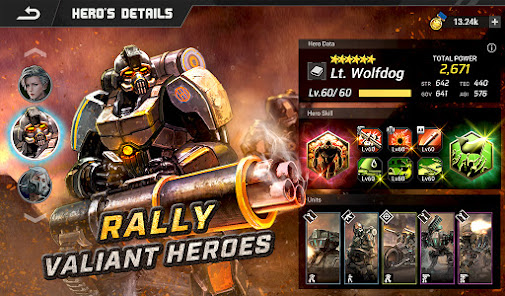 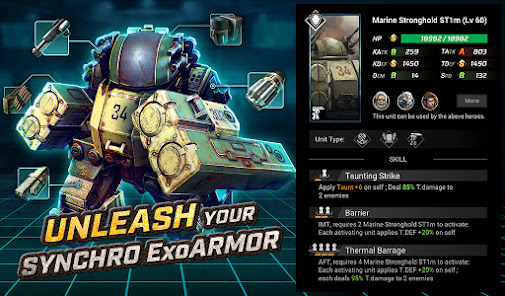 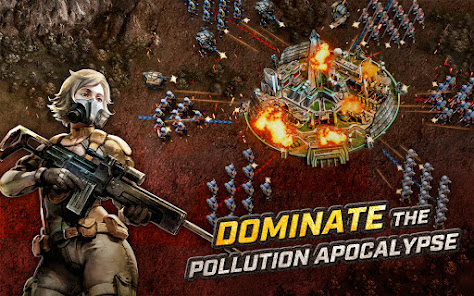 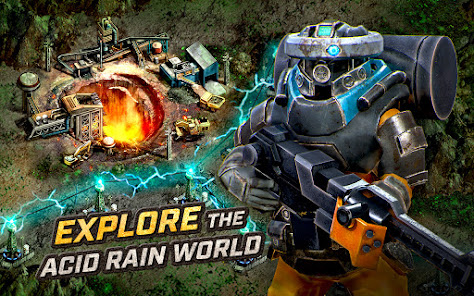 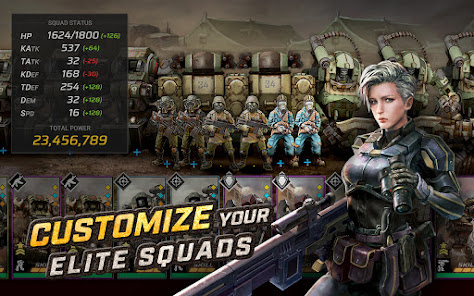 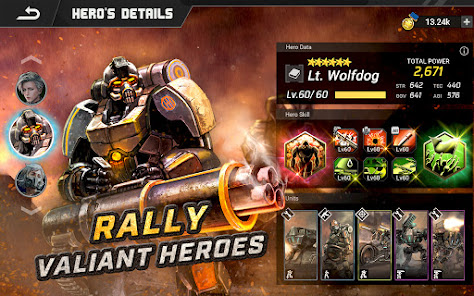 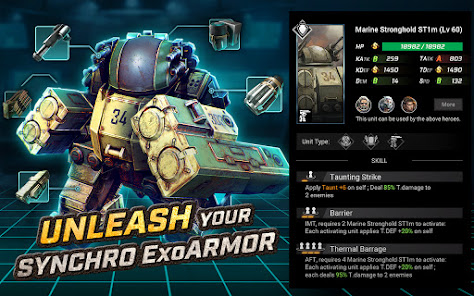 Get ready to command the brutal battlefields of an alternate universe! Raise glorious empires on wastelands ravaged by nuclear fallout and acid rainstorms! Forge military alliances with players from around the world and command robot armies to obliterate your foes!

Will you free humanity from doomsday extinction? Or will you push mankind to the extremes of bloodlust and warfare? It’s up to you to lead your people on a path of utopian renaissance, or down the road to dystopian totalitarianism! The future of the world is in your hands!

☆☆☆ Boundless Expansion- Cities Unfolded
Our giant map features nine million grids, with each grid itching to rise from the fallout into a magnificent metropolis! Expand your domain to command countless city-states, army camps and robot armies! Be warned, however, as the layout and location of each building will affect your growth and warfare tactics. Do not underestimate the power of geography!

☆☆☆ Geostrategy- A Battle of Wits
Acid Rain World gameplay revitalizes the 4X genre: eXplore, eXpand, eXploit and eXterminate! The game also integrates MMORPG elements, where you can recruit and train elite heroes to do your bidding. Each hero hosts seven exclusive skills, so you will have to choose the skill sets that best match your grand vision! Each hero can form their own exclusive squadron, hence every new hero you recruit sets free a new frontier of possibilities!

☆☆☆ Endless Customization- Assemble your Dream Squad
Train covert spec-ops infantry task forces, giant robot assassins, or tactical combined arms hybrids! Each military unit boasts unique tactical armor and battle skills that can be unlocked by leveling up in warfare! You can choose from 30+ Heroes * 40+ combat units * 200+ combat skills, with each combination boasting unique tactics that will surely surprise both you and your foes!

☆☆☆ A New World Order- The Ultimate Multiplayer Experience
Our giant set of alliance features will allow you to forge a mighty empire from the fallout of the old world! Feel the full thrill of unprecedented team play as you reconnect the world and form a bustling military network with fellow commanders!
Will you build friendships with unlikely allies, or monopolize resources with economic blockades? No matter what tactics you pull from your sleeves, remember to keep your eyes fixed on the ultimate prize of world domination!

☆☆☆ An Epic Universe- More than meets the eye
Seek out the truth behind the pollution apocalypse! Unmask the invisible forces that drive the dystopian warfare as you battle cannibalistic marauders, high-tech robot killers and mutated Soil Ghost tribes!
As you traverse across the desertified Estancian Empire ruins, the hazardous volcanoes of Niah and the mysterious mini-nuclear winter zones, what secrets will you set free from beneath the fallout?