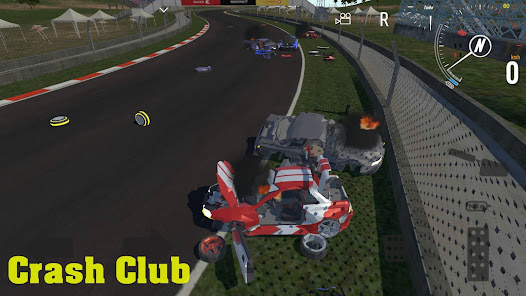 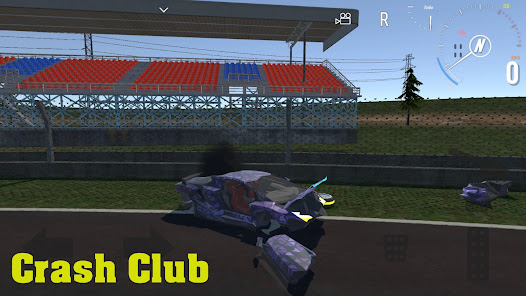 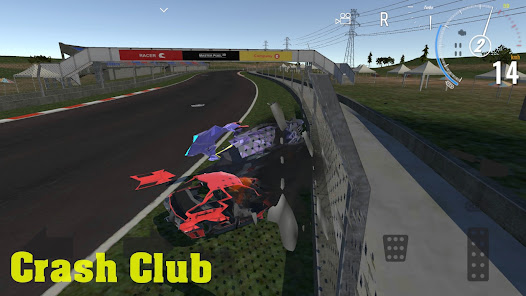 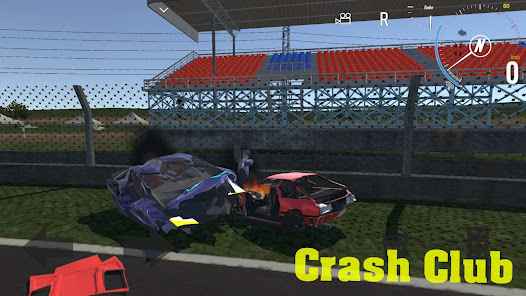 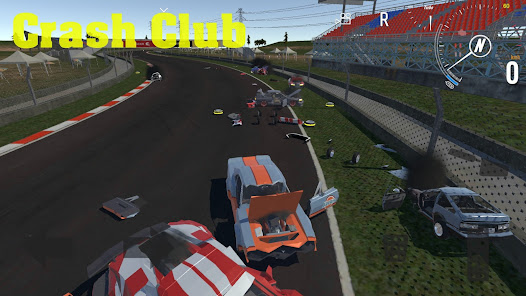 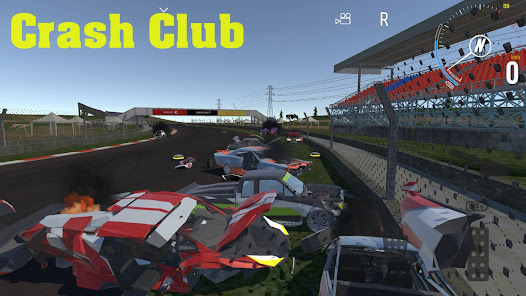 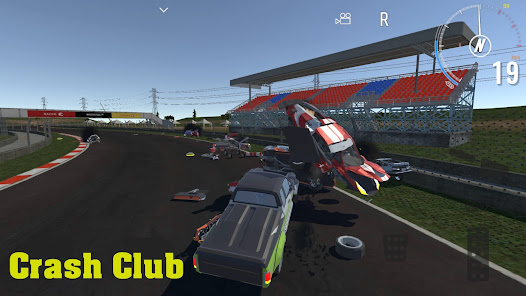 Welcome to Crash Club, the new car smashing game from Hittite Games, creator of the Real Drive series. In Crash Club, you can go to high speeds on the race track and enter sharp bends, or you can smash cars with tools in the section where car shredding machines are located. Hittite games see car smashing as an art and offers you many scenarios for car smashing. There are several crash testing areas in the Smash section. Again, in the Smash section, we created a test area where the cars would collide head-on, so that the cars would get more.

* Realistic racing track.
* 2 types of motorbikes in the racetrack section.
* Tool car shredding section
* 14 different cars.
* Also, a realistic city has been added to the game.

If you like realistic car smashing, you should definitely play Crash Club. The first rule and only rule of the Crash club is to smash cars.

I Love Hue Too