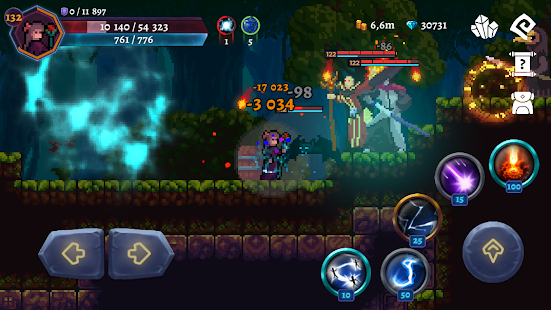 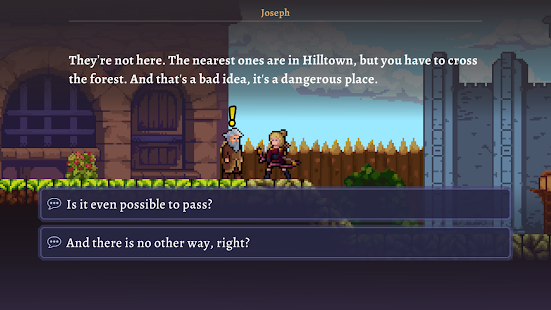 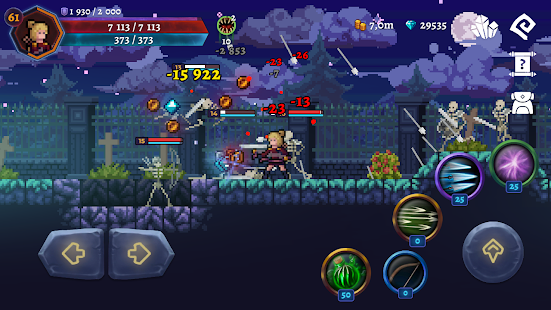 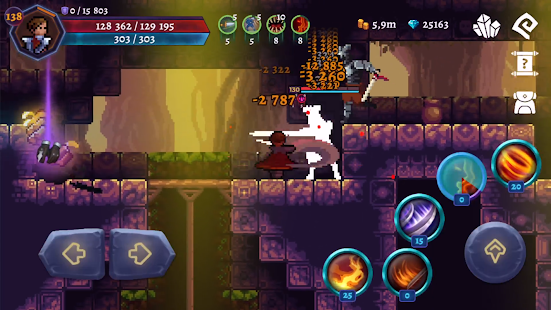 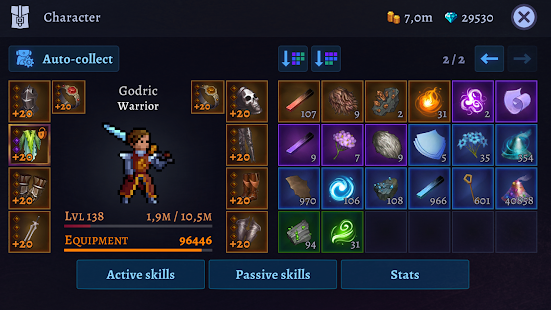 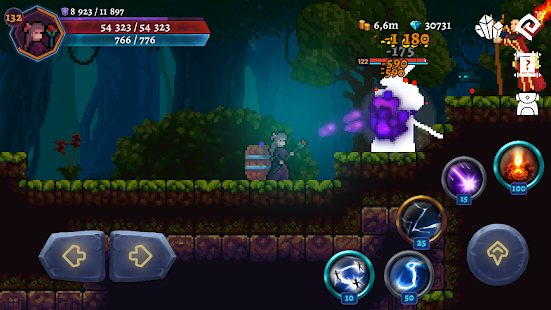 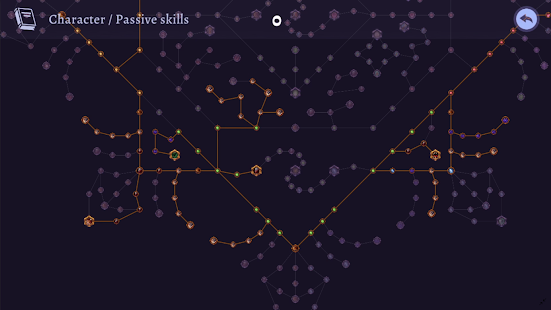 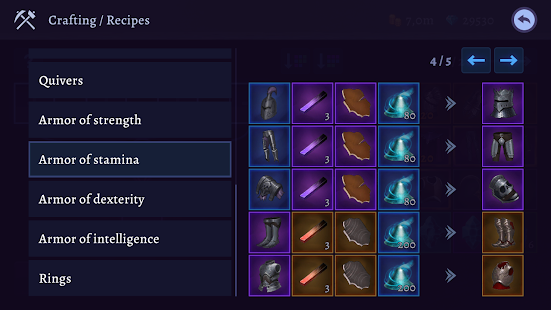 Darkrise is a classic hardcore game that was created by two indie developers in nostalgic pixel style.

In this action RPG game you can get acquainted with 3 characters – Alice, Godric and Kira. Everyone of them has unique skills, game mechanics and features.

Homeland of the game heroes was invaded by undead creatures and demons. Now they have to become stronger and clean the country from invaders.

There are 20 location to play on and 3 difficulties. Enemies will spawn in a front of you or appear from portals that will spawn randomly on location every few seconds. All enemies are different and have their unique features. Defective enemies can appear sometimes, they have random stats and you cannot predict their powers. That is why playing Darkrise is never boring.

Fighing system is quite juicy: camera shakes, strike flashes, health drop animation, drop flying in every side. Your character and enemies are fast, you always have to move if you don’t want to lose.

There are lots of possibilities to make your character stronger. There are 8 types and 6 rarities of equipment. You can make slots in your armor and place gems in there, also you can combine several gems of one type to get an updraded one. The smith in the town will gladly enchance and reforge your armor that will make it even better.
– Slime Field and Hidden Cave locations were added;
– 3 new NPCs and quests were added;
– Several new mobs were added;
– Storage space was doubled.