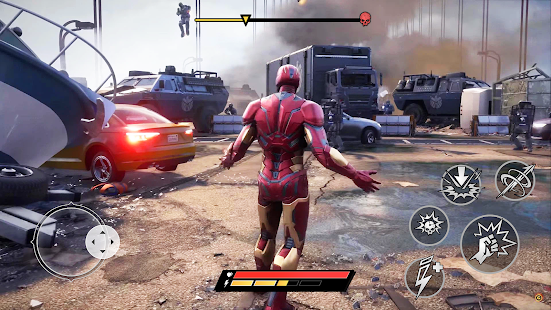 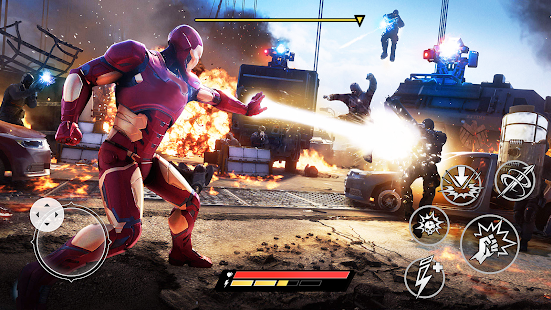 FIGHTING GAME WITH PISTOL AND KATANA
This street fighting game is a combination of iron ninja hero game, dead enemies, pool of bullets, pistol and katana.

STREET FIGHTING VERSUS CITY GANGS
Iron fists of the iron hero can make a pool of dead enemies in one fight shortly. This is a top iron robot hero game in the outstanding fighting genre.

BECOME A SUPERHERO
Save the grand city from gangsters and mafia. Police and even army forces can’t do anything with it, however you are a superhero, the savior of the city. Come and make justice! Superhero fighting with iron hero is the game you were looking for.
New awesome heroes with unique skill sets and gameplay styles released. Upgrade your favorite heroes in order to defeat all the enemies and bosses. Good luck!