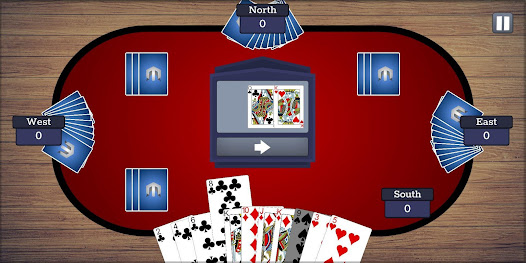 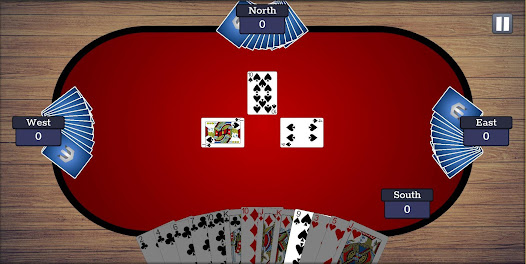 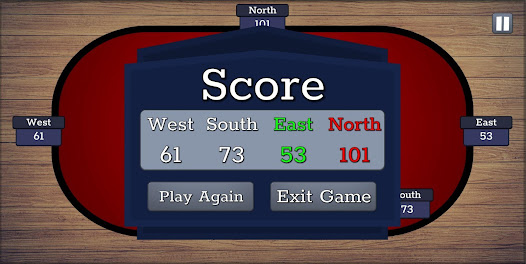 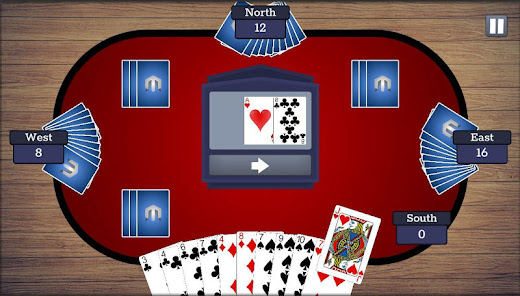 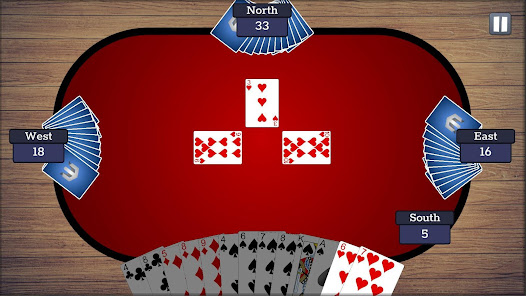 Leekha (ليخة) is an “evasion-type” trick-taking card game for four players.
The aim of the game is to avoid acquiring points.
The game ends when one of the players reaches the game ending score (51, 101 or 151 points).
The player with the least amount of points wins.

Gameplay:
One round of Leekha is played in two phases. The passing-cards phase and the playing phase.

Passing-Cards Phase:
A player chooses three cards from his hand to pass them face down to the player on his right. All players must pass their cards before looking at the cards received from an opponent.
A player can choose any card to pass provided it is not the last card available from the suit chosen.
An exception to this rule is when the Leekhas are involved. A player is allowed to pass the queen, king and the ace of spades regardless of how many spades cards are left in hand. A player is also allowed to pass the ten, jack, queen, king and the ace of diamonds regardless of how many diamond cards are left in hand.

Playing Phase:
The player to the right of the person that dealt the cards starts the first trick.
Each player must follow suit if possible. If a player has no cards in the suit led, the player must play one of the Leekhas, the queen of spades or the ten of diamonds, if possible. If a player does not have any of the Leekhas then a card of any other suit may be discarded.
The highest card of the suit led wins a trick. The winner of the trick keeps all cards won in a single stack in front of himself or herself, face down. The winner of a trick starts the next trick.

Future Versions Of The Game Will Introduce:
Partnership – The current version of the game only supports solo play.
Ability to choose variations to the game rules.

The Legend of Neverland