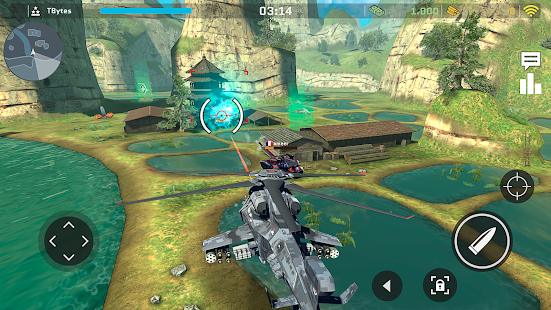 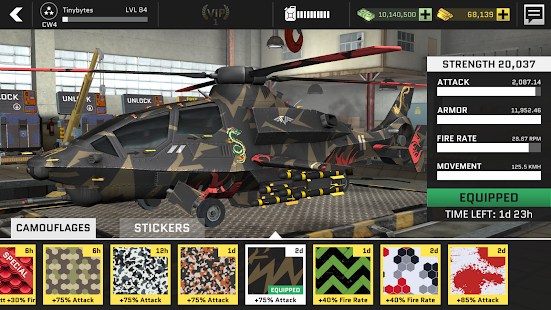 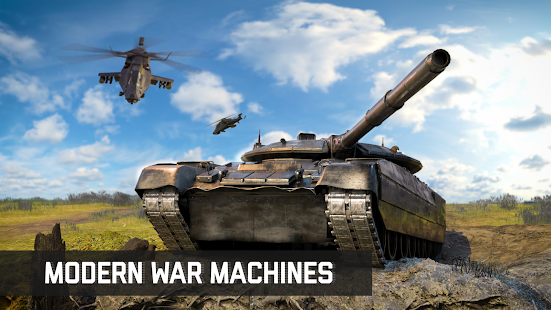 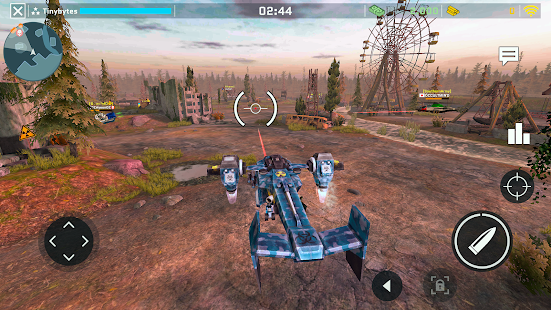 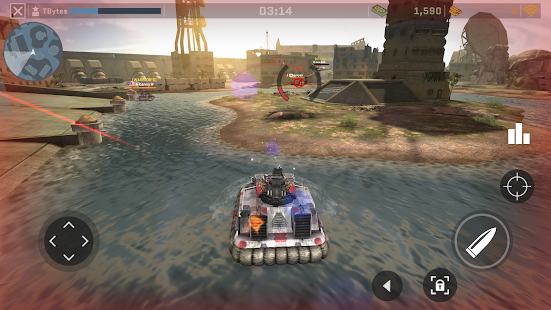 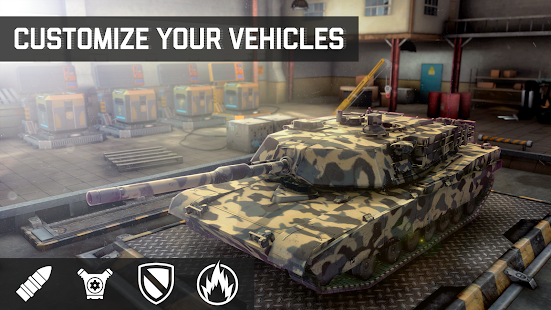 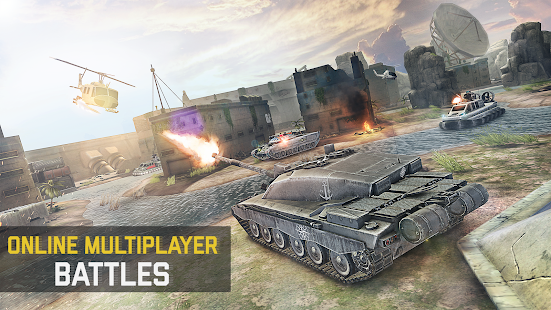 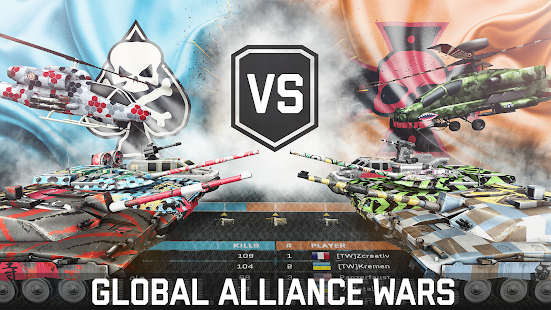 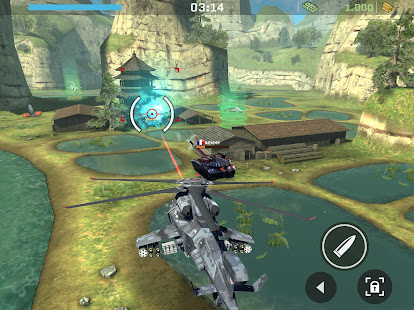 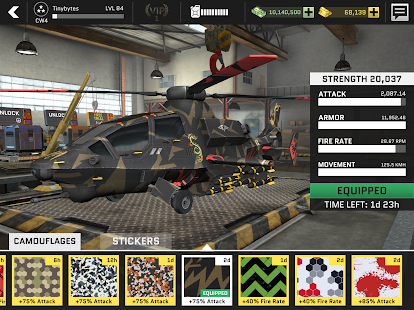 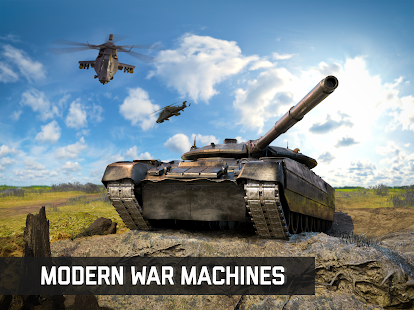 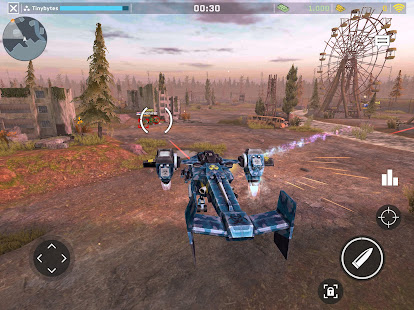 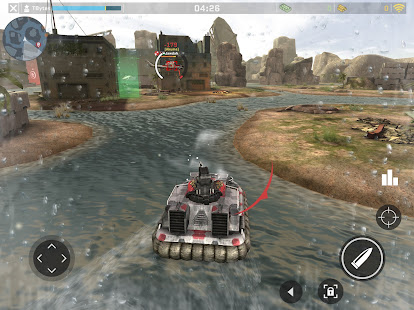 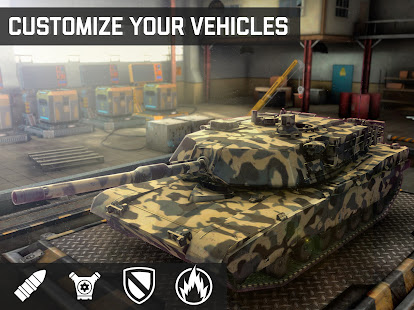 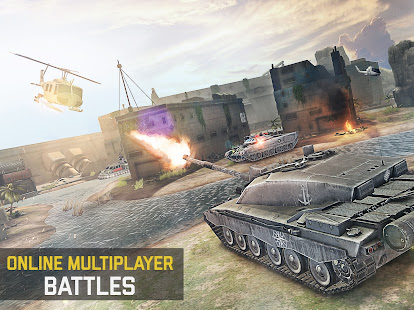 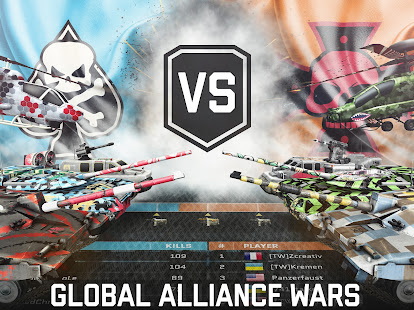 💥 Massive Warfare – Gunship mobile multiplayer game where you can fight against modern vehicles all over the world: tanks, helicopters, and hovercraft in sync online battles. Jump into the massive war with millions of players online.

🌍 Global blitz combats take place across ground, sea and air. You will live the thrill of the battlefield in a Third-Person Shooter Action. Choose your tactics and strategy. Do you hear this thunder of War?

This is all about modern army vehicle fighting. Take your favorite shooting machine to combat: an iron tank, armored hovercraft or Apache gunship 🚁 and fight against enemies all over the World. Upgrade your war machine & improve your attack skills. Cause a blitz air combat with your Sea Hawk helicopter. Forge your battle tank with heavy iron armor to protect your driver. Optimize your hovercraft (water tank) and destroy enemies in online battles.

Don’t underestimate your rivals. This is the World of Massive War and mistakes are mortal. Watch-out for planes bombarding the battlefield in air attacks. Make sure you go to the battle with the right military camouflage.

🏆 Winning is key to progression if you want to become the top ace in this mobile war game. Heavy artillery will be awaiting you in the field. Shooting is intense out there! Feel the immersive action in the battlefield. Looking for the tank shooter? There is no action entertainment like this. Hear the call? Winning is your duty!

Join top army alliance to fight with other players, or form your own military alliance with friends to battle against other online alliances! Take part in Massive Warfare to feel the Action of global war games.

If you like to play tank wars games, and you imagined a battle game with upgradable war machines, this is your game. Battling is global. So establish an Alliance and recruit an army. Join the Iron Force. This is Massive Warfare!

– Jump straight into the action and start battling immediately!
– Easy to learn, intuitive touch screen controls
– 35 army machines including iron force tanks, helicopters and hovercraft
– 15 patterns and decals to customize your vehicles
– 28 tech power-ups to chose from
– 3 battle modes: Free for All and Team Deathmatch
– Strategic PvP online multiplayer
– Unlock new tanks and make strategic decisions over what part you want to upgrade
– Show your enemy who you are with tank customization with decals and patterns
– Free-to-win: equal access to in-game elements for everyone
– Deep progression system: 8 tiers of tanks to unlock and explore
– Supply Crates with super powerful tech to enhance your combat
– Optimization for various android devices
– Play online with friends or against players from all over the world!
– Global PvP rankings with rewards and customizable player emblems
– In-game chat and Clan chat functionality
– Clan functionality, allowing players to unite and invite their friends to play online
– Help your Alliance in Alliance Wars to win amazing prizes every week!