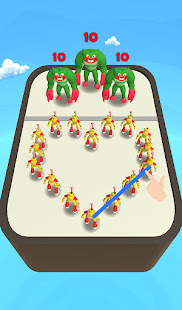 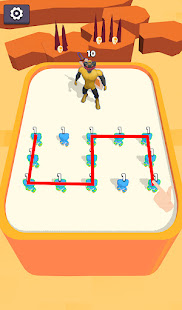 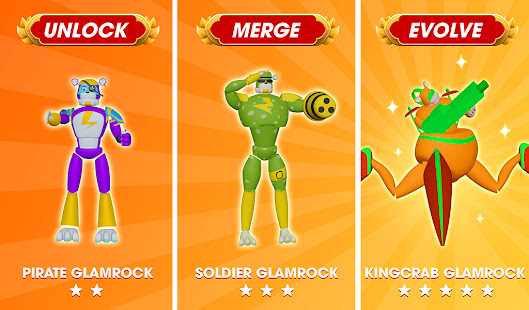 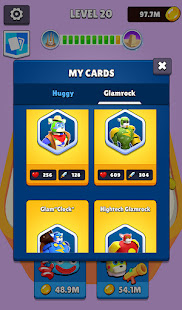 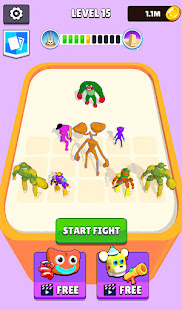 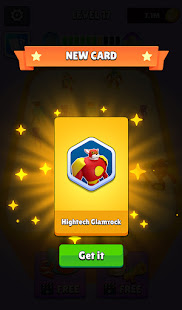 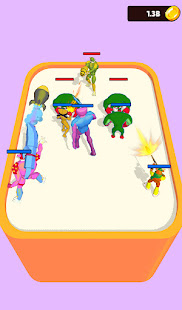 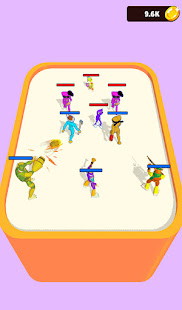 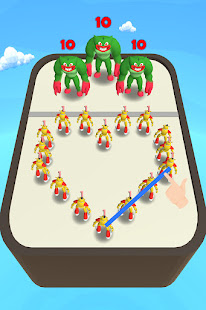 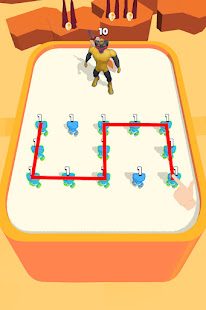 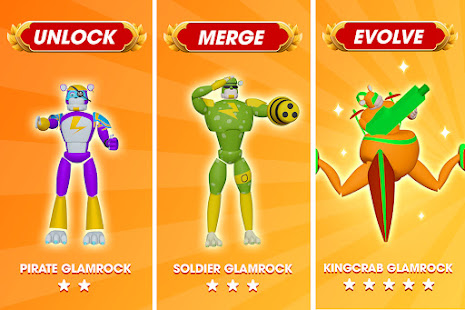 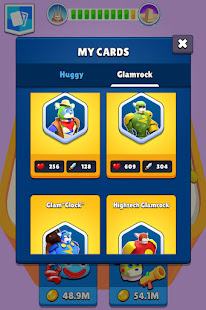 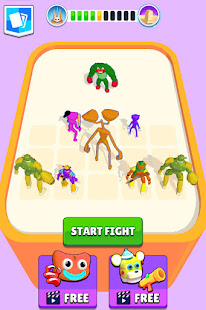 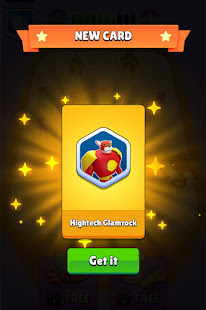 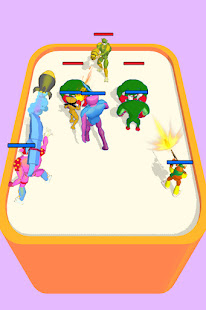 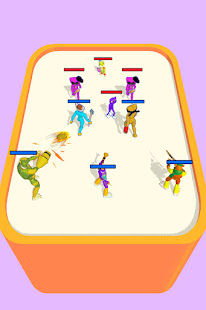 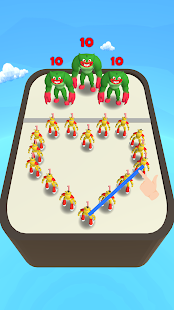 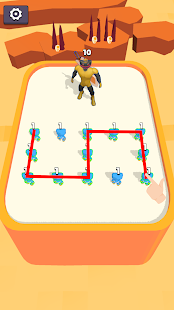 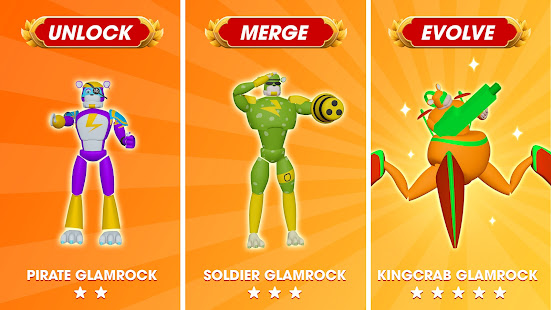 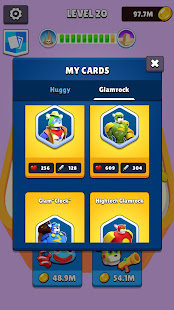 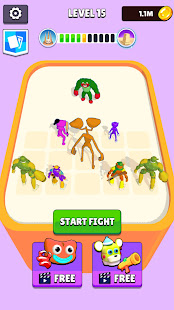 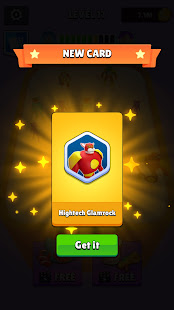 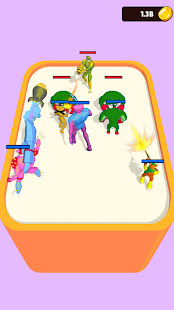 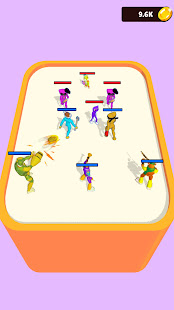 The Merge Arena is Open. Monsters are roaming the battlefield and killing citizens.
It is your time to defend the kingdom using your fusion power to merge troops, dragons, giants, warriors,… Use strategy to combine archers and warriors, upgrade their power and fight against enemies.

Control your army and merge wisely to kill rivals. Unlock new and more powerful creatures after conquering challenges and using the right combination. Use your finger to draw & grow soldiers to evolve them. Match the same units to merge them into a higher form.
Get ready and prepare yourself for the wars, beat your enemies to die.