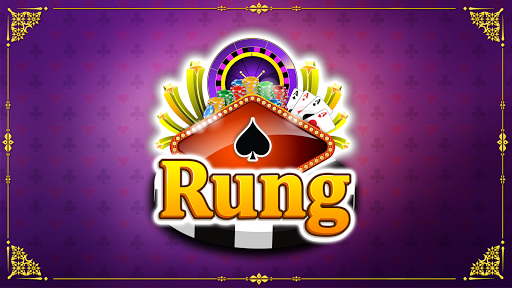 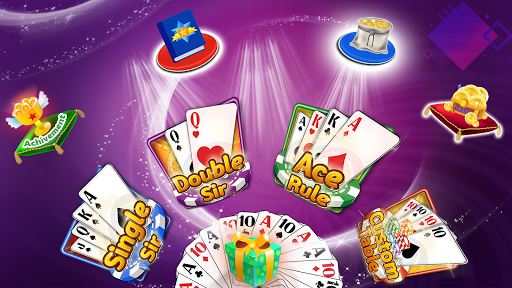 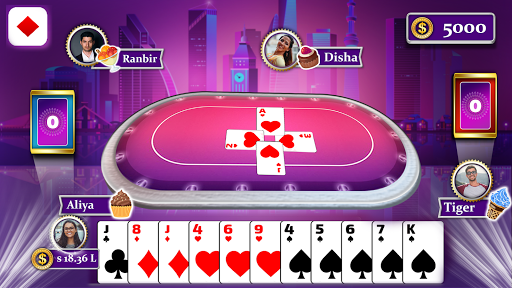 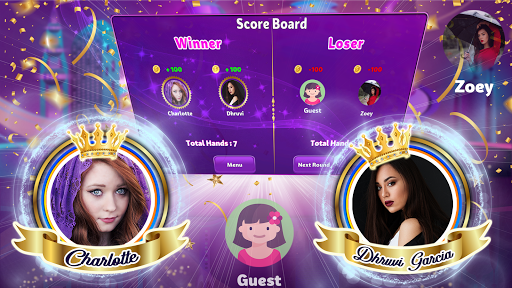 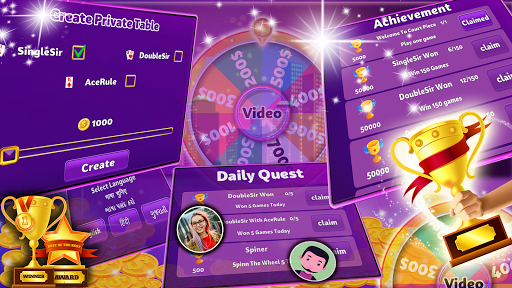 In this Rung card game, the newest hand makes trumps after the 1st 5 cards have been dealt. Trik play is stopped after one part has won 7 tricks. Game is played by 4 players in the team of 2. There are many other names of Rung like Court, Hokm, Court Piece, Band Rung, Coat Peace or Kot Pees. Court pice rung is a very interesting game. Generally, 4 players are needed to playthis game, But with Rung you can also play by yourself. This is a fun multiplayer game that can be played with friends & family.

Single Sir: Game will be played with all basic rules. The team who won seven tricks wins the game.

Double Sir: Player must have to win two consecutive tricks until then the tricks pile up in the center. When a player does win two consecutive tricks, that player takes all the cards from the center. The player who wins the first two tricks cannot pick them up (but a player who wins the second and third tricks can pick up the three tricks as usual).

Ace Rule: Player who wins two consecutive tricks with aces is not entitled to pick them up. The trick with second Ace is not counted as winning the trick. The player who played the second highest card (after Ace) will get a chance to lead the next trick.

Win: Players must follow suit if possible, and the highest trump, or the highest card of the suit led, takes the trick. The winner of a trick leads to the next trick. The team that wins 7 or more tricks wins the game.

Disclaimer: In the Rung game you win or lose coins. The coins have no real cash value. The game does not innvolve real gambling. It is completely free. If you lose all your free coins, you can watch ad to get more coins to play. Practice or success at social gaming does not imply future success at real money gambling.