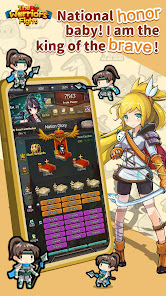 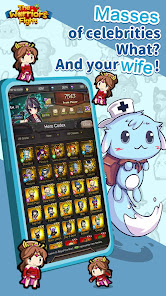 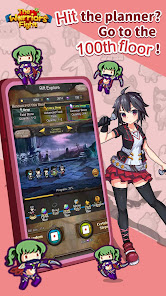 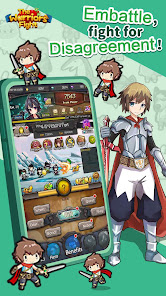 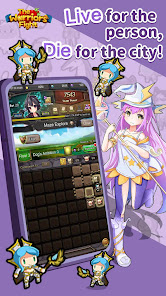 As a producer who loves games, we always have a puzzle. Now the pace of society is so fast that everyone is anxious. We can’t even concentrate for five minutes. Most games are actually very time-consuming. Often for the sense of achievement of games, many people forget the social, love and friendship in real life, Even family ties will be affected.

So the question is, what kind of game can we enjoy the pure happiness of the game when our time and energy are extremely limited? This has always been our pursuit. We also want to make a game for our family and our children. Let them not only enjoy the fun of the game virtual world, but also get the beautiful feeling of real life in reality.

After the project team thought hard all night and determined the direction, the whole R & D team ate takeout and instant noodles for half a year, and finally the game came out! We have positioned the type of game in the placement mobile game, which is commonly known as the game that can be upgraded while lying down. And it’s very important that it’s not very krypton gold, and it’s not very liver. Although it is a placement class, the playability of the game is still very strong.

The name of the game was determined after we thought for a long time. The name of this game is called “the brave battle”. I hope we can all play games and brave people in life. The painting style of this game is that kind of warm and soft wind. Watching the lovely and warm hearted brave people in the game fight bravely, our hearts are almost melted.

However, after all, we are also a combat game. The cute shape of the brave people, coupled with cool combat special effects, and the dynamic beat tailored by the score musician for the game, the overall feeling is very cool, that is, it is very cool to play, with a sense of speed and a sense of attack. Although it doesn’t need too many operations, the skill of troop arrangement is still very key.

Imagine that you can make complaints about monster, vomit your vomit, lie down and upgrade. Your power is up and up. With this game on line, the story has already begun.

Related Posts of The Warriors Fight